The long history of INACRAFT’s journey is unexpectedly entering its 20th year. The period of maturity increasingly shows the existence of handicraft in the country. Handicraft as a form of local wisdom that requires a touch to continue to be developed and developed into our concern, The Association of Exporters and Producers of Indonesian Handicraft (ASEPHI).

Efforts to show the quality and creative handicraft in INACRAFT are done continuously, also in every area that becomes our coverage. Handicraft quality of art, its usefulness and business become the target of our national economy. This is our mutual motivation to realize the continuity of Indonesian handicraft.

In this opportunity, we proudly present The 20th Jakarta International Handicraft Trade Fair – INACRAFT on April 25 – 29, 2018 at Balai Sidang Jakarta Convention Center. May this event be an annual agenda for you to be followed?

Make sure you take part in the largest and exclusive craft exhibition, INACRAFT 2018.

Potential buyers from within the country are targeted at around 200,000 visitors / buyers and from abroad approximately 1000 buyers include:

Rug of the largest lake in Southeast Asia with green hills becomes into a magnet and the attraction of the northern region of the island of Sumatra. Regional culture as the lifeblood of society becomes the glue of the various ethnic groups that inhabit it. The cultural heritage in the form of ulos and songket fabrics is the result of the weaving craft that is always featured in various traditional ceremonies, welcoming guests of honor, building houses and other processions in the community.

North Sumatra is a multiethnic province with inhabited populations. Ulos and Songket weaving is an interesting art from Batak clan. Ulos cloth material is made of cotton yarn or flax where black, white and red colors have certain meaning. While another colors are symbols of the variation of life. The songket weaving dominated by the western coastal communities of this province produced Songket Barus, with the basic color of dark red or golden yellow.

Not only art crafts, natural panoramas and culinary communities of North Sumatra are very popular, but the tradition of ceremonies becomes a cultural force that is well known to tourists. The beauty of the province of North Sumatra in particular will be present in treat INACRAFT 2018 icon.

INACRAFT 2018 becomes a spring and source of inspiration business of various handicrafts and cultural arts homeland, especially North Sumatra. Make sure you participate and be part of the largest and most comprehensive craft exhibition in Southeast Asia, The 20th Jakarta International Handicraft Trade Fair – INACRAFT 2018. 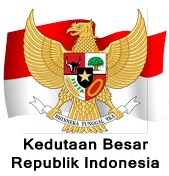 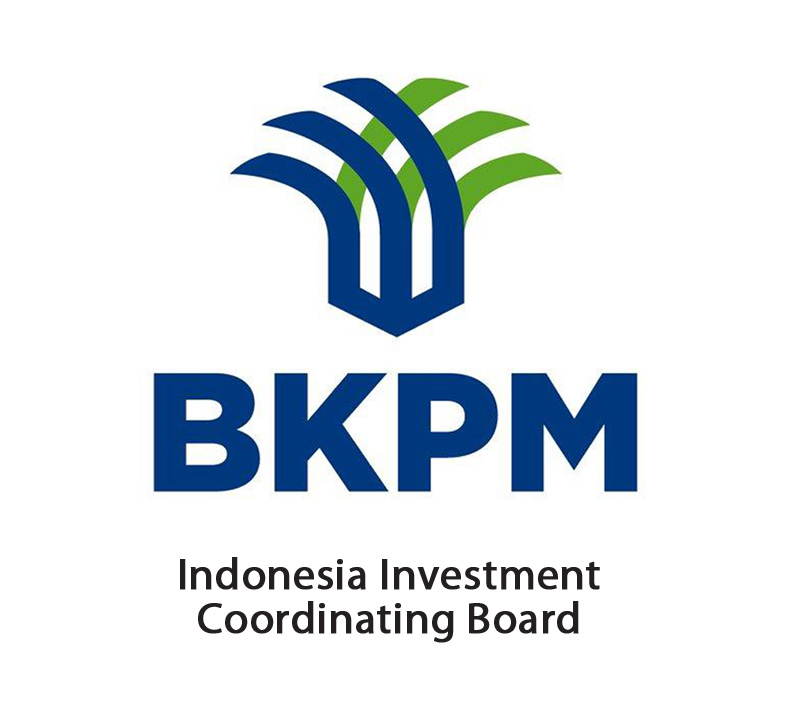 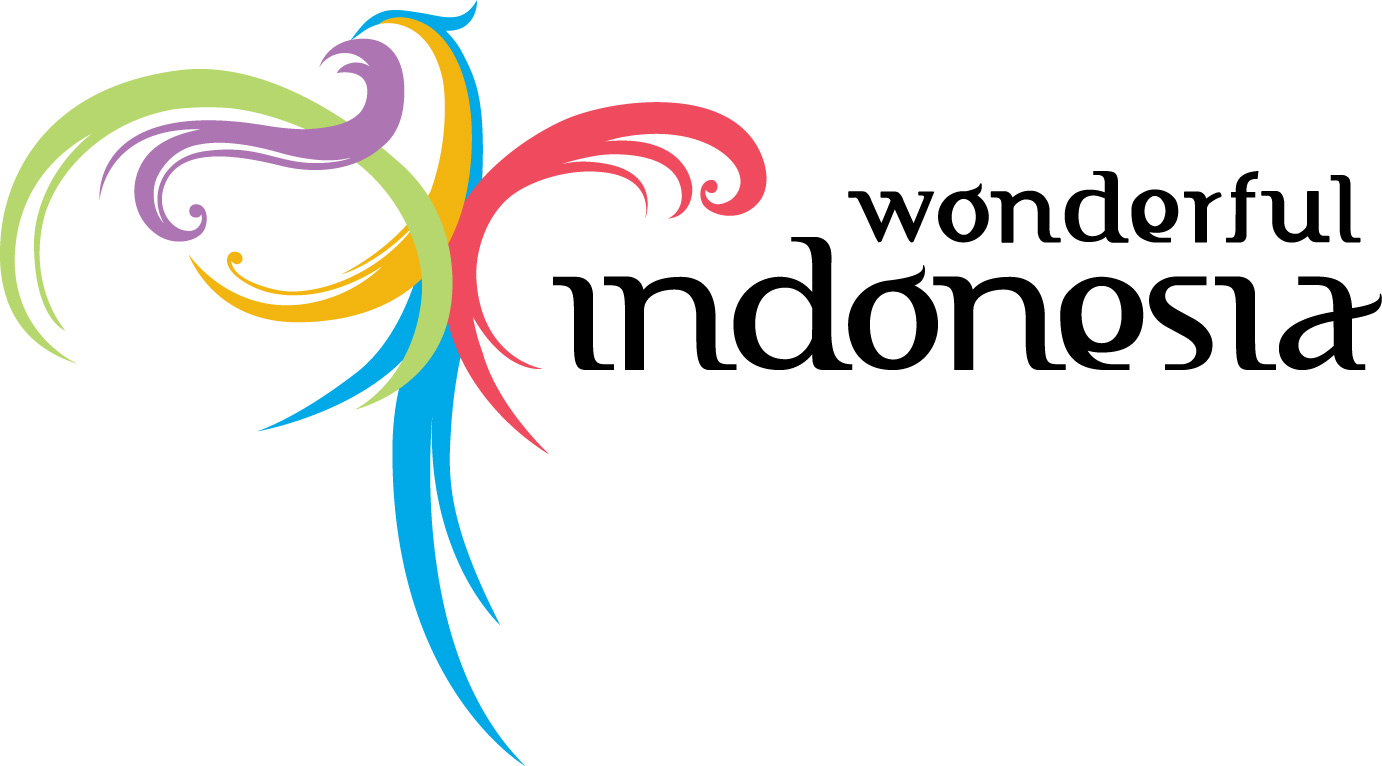